Available from Berghahn Books, Amazon.com, and other booksellers. 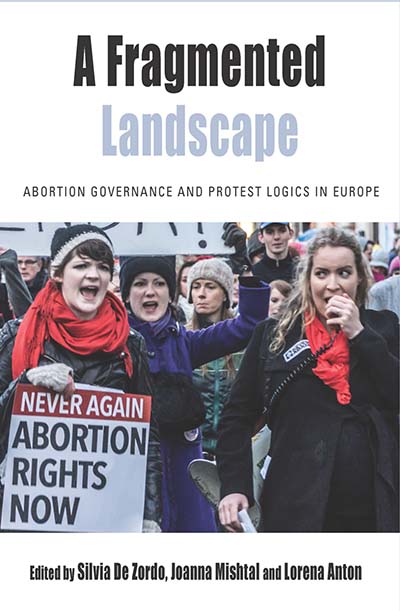 Since World War II, abortion policies have remained remarkably varied across European nations, with struggles over abortion rights at the forefront of national politics. This volume analyses European abortion governance and explores how social movements, political groups, and individuals use protests and resistance to influence abortion policy. Drawing on case studies from Italy, Spain, Norway, Poland, Romania, Russia, Sweden, Switzerland, the United Kingdom and the European Union, it analyses the strategies and discourses of groups seeking to liberalise or restrict reproductive rights. It also illuminates the ways that reproductive rights politics intersect with demographic anxieties, as well as the rising nationalisms and xenophobia related to austerity policies, mass migration and the recent terrorist attacks in Europe.

Silvia De Zordo is a Senior Researcher at the University of Barcelona (UB), Department of Anthropology. Her research interests encompass contraception, abortion and conscientious objection in Latin America and Europe. She has recently been awarded an ERC Starting Grant to study the impact on women of barriers to legal abortion in Europe. Her recent publications include Reproduction and Biopolitics: Ethnographies of Governance, “Irrationality” and Resistance (ed. with Milena Marchesi), published by Routledge in 2014.

Joanna Mishtal is an Associate Professor of Anthropology at the University of Central Florida. Her research examines reproductive rights, health, and policies in Poland, and in the context of EU governance. Her book The Politics of Morality: The Church, the State and Reproductive Rights in Postsocialist Poland was published by Ohio University Press in 2015.

The Politics of Morality: The Church, the State and Reproductive Rights in Postsocialist Poland 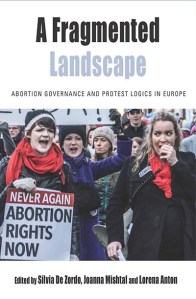